On This Day in History: 1944, Operation Market Garden. Airborne Troops Parachute Into the Netherlands

Immortalised in the film A Bridge Too Far, there was a clever plan brought forward to make a sharp surprise on the Germans and hopefully end the war by Christmas. It seemed too good to be true and it was 30,000 men were going to be dropped behind enemy lines and secure several bridges while a ground invasion would take place. The most important bridge leading straight into the Rhine. Some of the objectives were successful, with a no of towns and two cities, Eindhoven and Nijmegen, being liberated. But the bridge to the Rhine ended up being the bridge too far.. Poor weather, lack of communication, supplies, intelligence, added greatly to the failure In turn that meant that most of the Netherlands remained under Nazi occupation until the end of the War. A reminder that great theories do not always mean great practice
Post a Comment
Read more 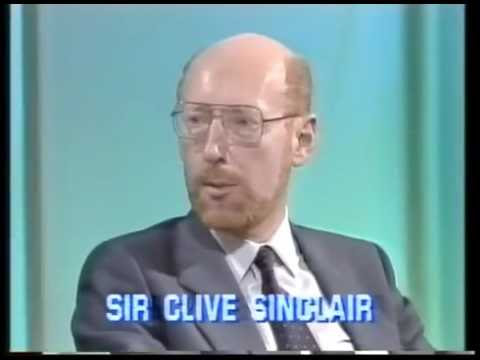 British Company to Send Probe to the Moon in 2024 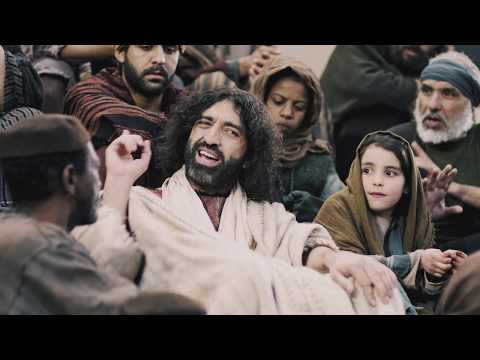 Thought for the Day MDCCCXL 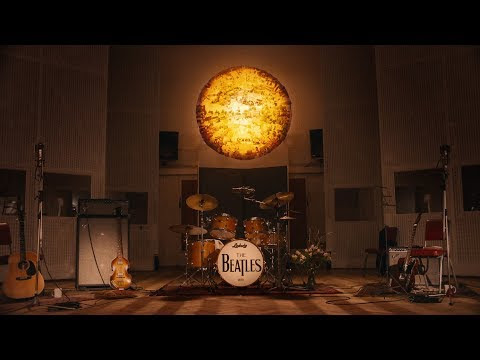 The Beatles: Here Comes the Sun 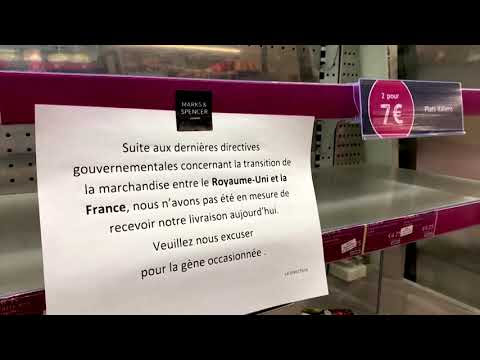 Marks & Spencer Close 11 Stores in France Because of Brexit 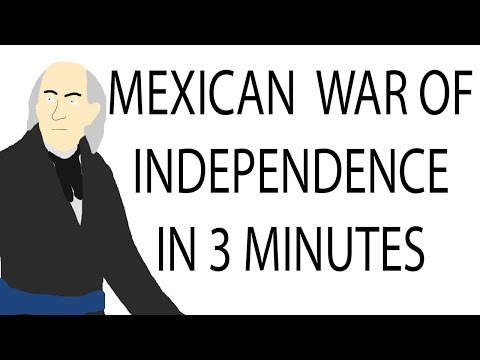 On This Day in History: 1810, Start of the Mexican Struggle for Independence 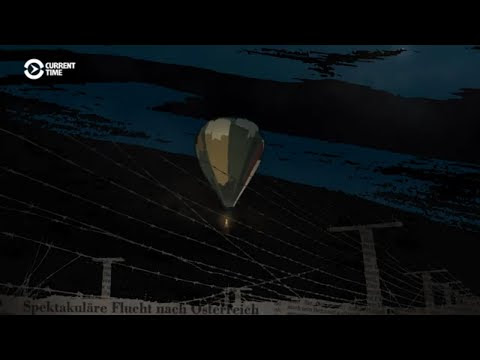 On This Day in History: 1979, Eight People Escape From East Germany to West Germany in a Hot Air Balloon 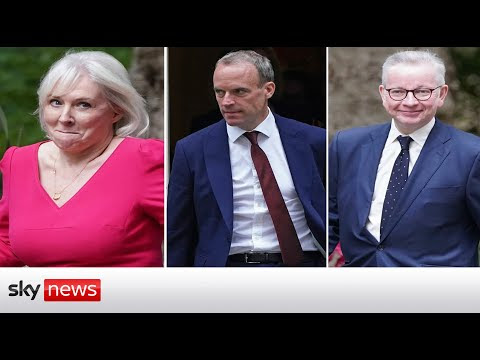 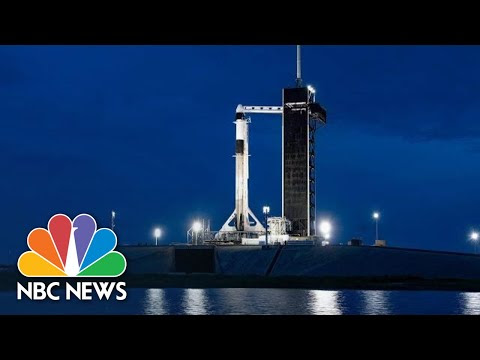 All Civilian Astronaut Space Crew Set Off Into Space