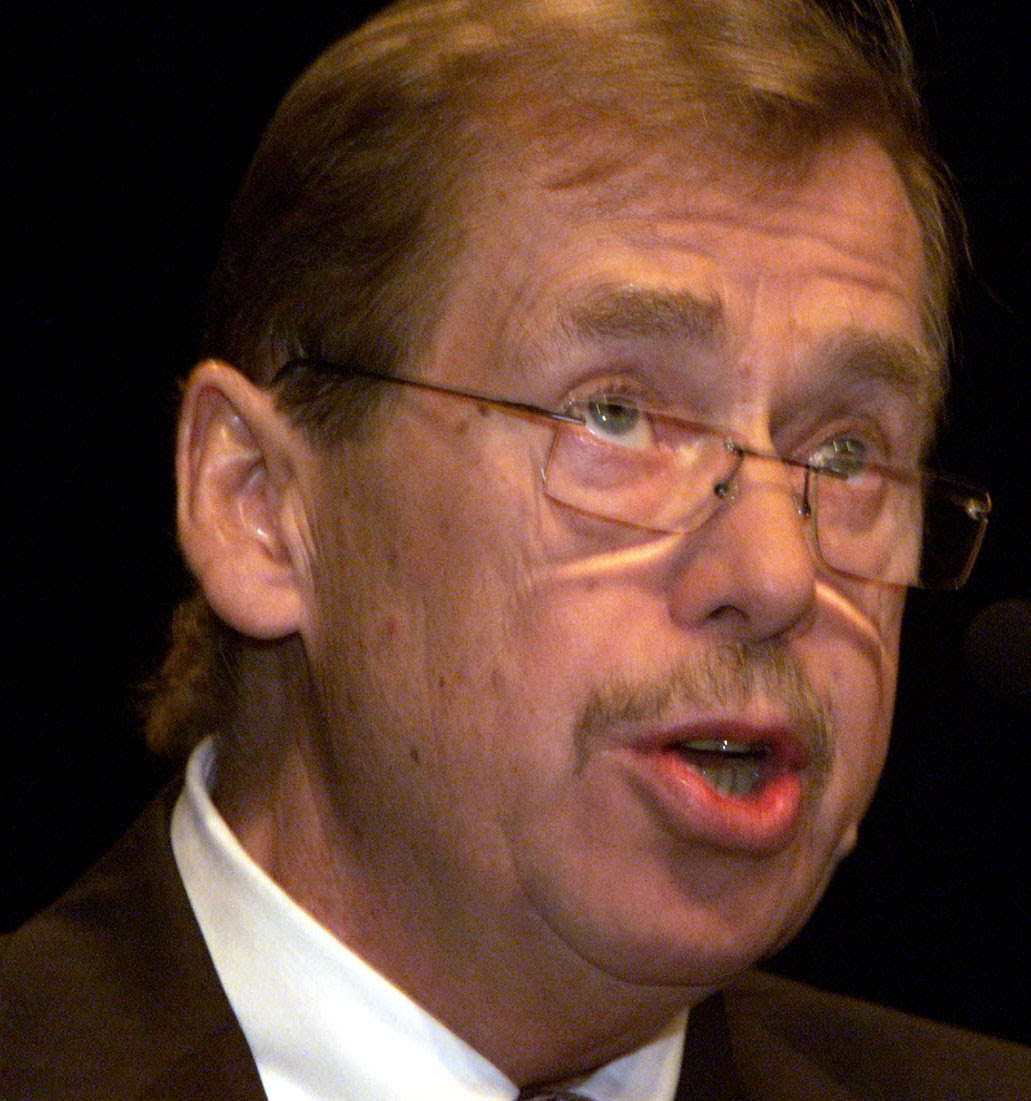 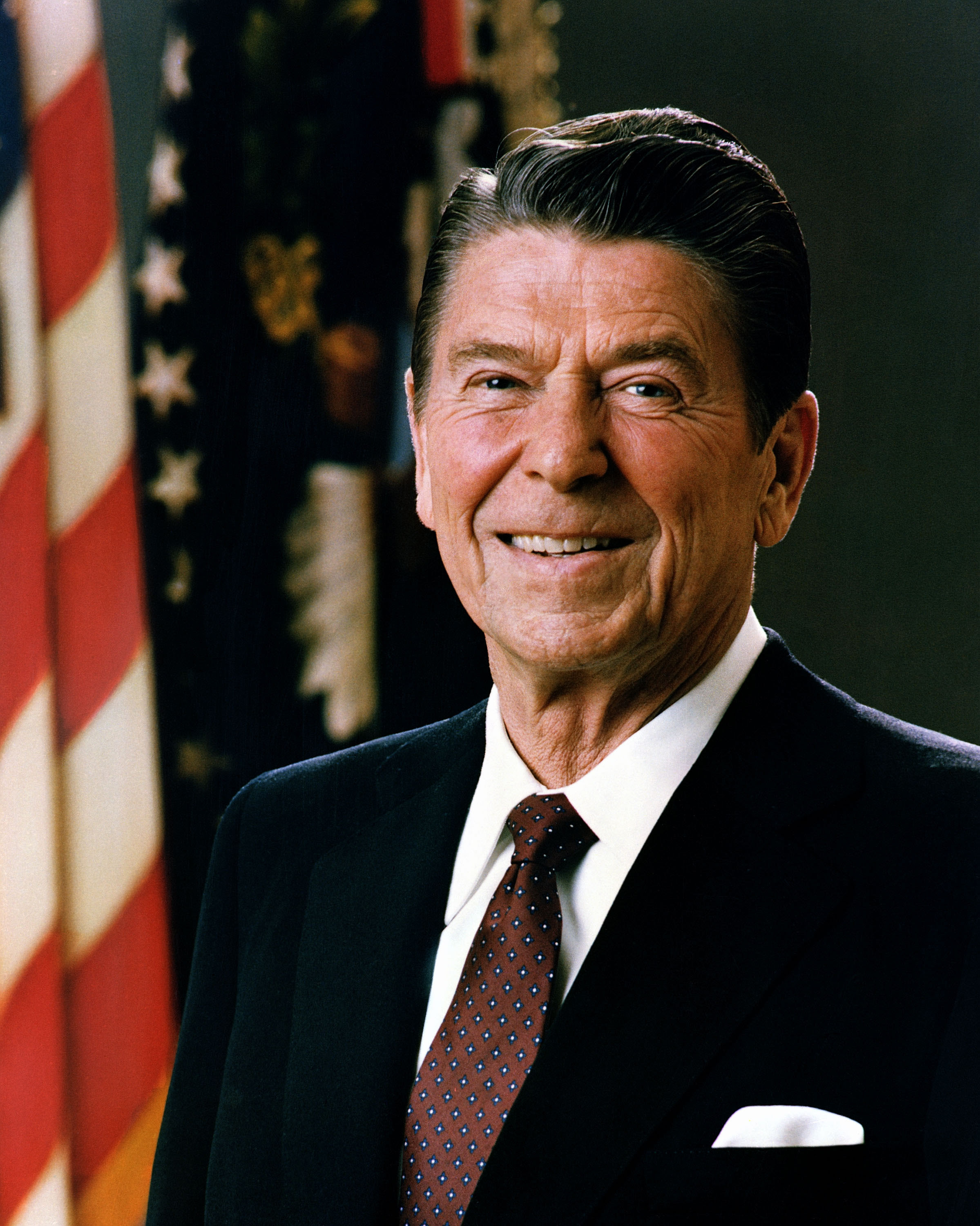 Further to Kerron's posting on this. Some world leaders in the past have had good reason to be on the Imdb.
Obviously there is actor-turned-President, Ronald Reagan. But did you know about Playwright Karol Wojtyla, later known as Pope John Paul II, or playwright Vaclav Havel, later President of the Czech Republic?
As for Fidel Castro being Norway's Eurovision representative in 1976, thus leading the CIA to fix Eurovision votes and leading to years of Norway getting Nil Points! That's a total lie! ;)
The Arts, politics, faith and religion. All closer than you think! ;)
Email Post