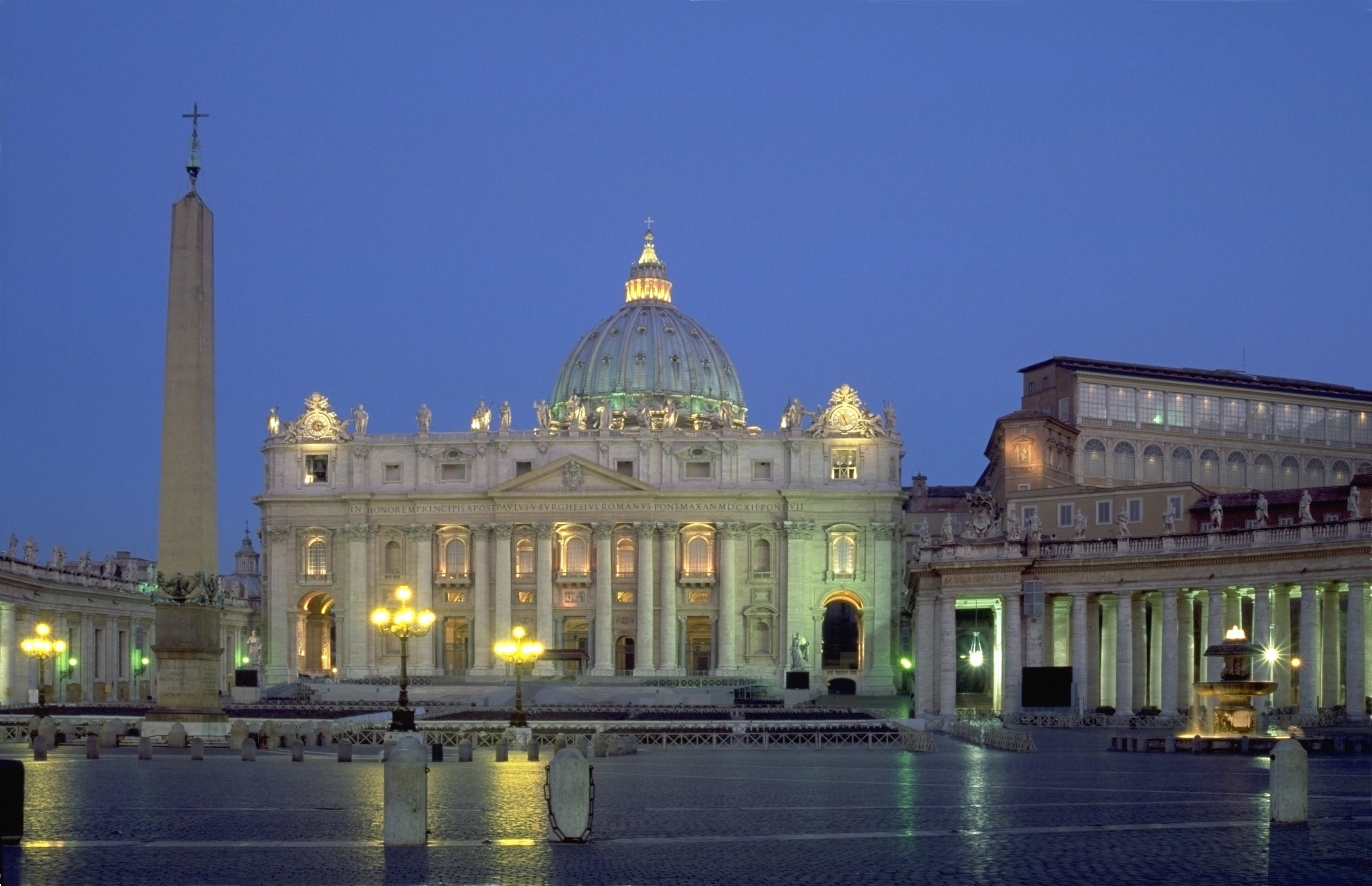 Not being a Roman Catholic but embracing them as my brothers and sisters in Christ, I have tended to hold the view that it would be good that the Vatican (being technically an independent country and the only one I have entered without being stopped for anything) had it's own football team!
So it is that I have avidly been following Cally's Kitchen with his posts on the developments taking place with this.
But thinking about it, the old chesnuts of political loyalty come to mind, only this time with national sporting events!
For example, should the Vatican football team partake in any international event, how will the latin countries fare in playing against a national team where His Holiness is the Head of State and Patron of the team in question?
And what about the likes of the Dunadan (moderator of Cally's Kitchen), when they watch an England Vs the Vatican match? Will they do what Pope John Paul II did in a Poland Vs Italy match and Pope Benedict XVI in a Germany Vs Italy match (i.e. support one team for the first half and the other for the second)?
Any way you look at it, it will be interesting and I wish Vatican F.C. well.
Email Post


There are thousands of High Quality Channels streaming live football from around the world. We are here to show you how to find them. Receive live match links in your mail account. English Premiership Football and European Soccer Streams. Note all matches are as per BST.

Special Introductory offer:
Live match links in your mail account at only £1.00 GBP. Free for First Day if you subscribe it now.

1. Free Software:
We will provide you all software you need to get live match at your desktop.

3. What's Needed:
Just need is to click on the link, start the software and match is on your desktop.

3. Live Soccer:
Watch live soccer online on your PC no need of buying Sky or Cable?