Luke Akehurst was Labour Parliamentary Candidate for Castle Point in 2005 and Aldershot in 2001. He has been a Labour Councillor and Chief Whip on Hackney Council since 2002. He started blogging in May 2006. You can read his blog here.

In the aftermath of Labour’s victory the 2006 local elections in Hackney there was a lot of anti-Labour material on local blogs and I wanted to rebut it and tell our side of the story. It grew from there – I discovered there was a bit of a gap in the market for pro-leadership blogs and that it was a good outlet for articles and letters I might have previously sent to the press.

Hazel Blears telling me she had this post up on her office wall:
http://lukeakehurst.blogspot.com/2006/10/run-hazel-run.html#links

a) Writing something in haste that unnecessarily hurt a friend while they were already having a tough time.
b) Some creep taking photos of my house and putting them on the web.

It sums up all the rest!


What inspired you to go into politics?

I got active in the Labour Party in 1988, aged 16. My family background is strongly Labour – two great-grandparents were Labour Mayors of Gravesend, and I grew up helping leaflet at election time. I was very angry about the impact of Thatcher on my own family and on the country, and I could see that Neil Kinnock wanted to make Labour electable again. I thought that by going to meetings of Canterbury Branch Labour Party I could help him!


A weekend watching Stoke Newington play or a weekend at an Amicus conference?

Stoke Newington doesn’t have a separate football team – it’s Arsenal territory. I don’t follow sport at all so I’d settle for the conference.


You seem to have an interloper claiming to be you. What's the story behind that?

I guess I am easy to spoof! The people behind the spoof blog are long-term activists on local issues where they disagree with or don’t approve of the record of Labour in Hackney. Then along came a fairly outspoken Labour Hackney Councillor with a blog for them to have a go at. 90% of it is legitimate satire and well-observed – the other 10% is personalised abuse which I think says more about the writers than about me.

China and India – to understand the next superpowers.
In the States I’ve only been to Washington DC but would like to see the rest of the country.

I love southern Italy, particularly Puglia. We had a fantastic holiday a couple of years ago near a town called Ostuni and I’d like to go back there.

Blair for both. I expect a lot of people would say Attlee but I actually think that the real stars in his government were Bevin, Morrison and from the left Bevan – Attlee himself was a great political survivor but tended to sit on the fence and failed to end the infighting between Gaitskellites and Bevanites in the final five years of his leadership, much to the detriment of the Party.


Which political figure has been your greatest inspiration?

Octopussy, because the screenplay was by George MacDonald Fraser, one of my favourite authors.

The Smiths. I’ve seen Morrissey in concert twice and it’s disappointing to have missed seeing The Smiths as a group.

Oxford – my partner Linda’s family live there so I go there a lot.

Despite everything, The Guardian – you can’t understand the Labour Party without reading it, and its coverage of culture, the arts, food etc. is written with stereotypical N16 residents like me in mind.

I used to be a keen runner – I did half marathons and mountain marathons – and if I could find the time I’d like to get into running again.

The Condition of the Working Class in England in 1844 by Engels
If This Is a Man/The Truce by Primo Levi
Robert Waller’s Almanac of British Politics
Email Post
Labels: Luke Akehurst Twenty Questions to a Fellow Blogger

Luke Akehurst said…
I haven't received the cheque yet. Are you sure it's in the post?
11:44 PM 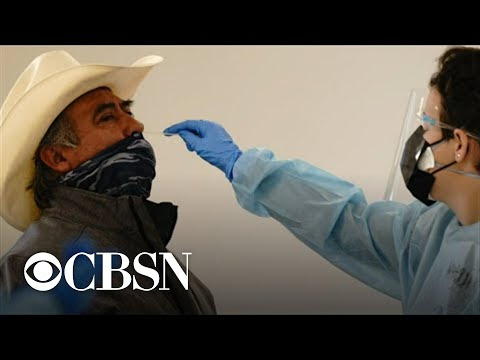 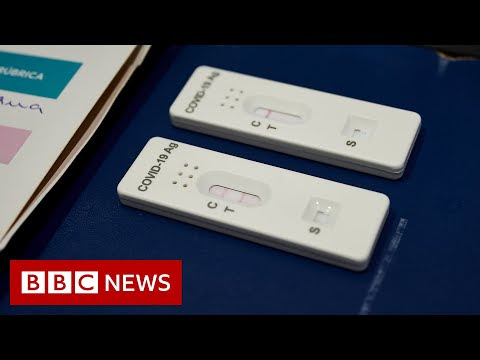