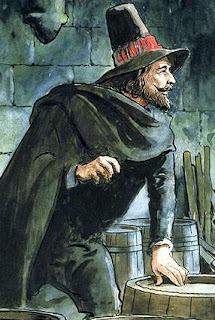 Demetrius said…
Interesting, the blogosphere is constantly changing and nicely chaotic. Try this one:
http://thecynicaltendency.blogspot.com/2010/09/bloggers-quo-vadis.html
Onward ever onward.
11:01 AM

Anonymous said…
Ever thought of doing Hollywood Sleb interviews? You display all the talents of a natural sycophant.
10:40 PM

Ralph Hancock said…
What made you wait till number 148 before interviewing Guido? I've never heard of most of the previous 147.
12:57 AM

Paul Burgin said…
Wasn't sure if I wanted to, then I realised I was being silly and was intrigued as to what some of his answers would be!
9:29 PM

Anonymous said…
its spooky how similar my answers would be - guess we same age.